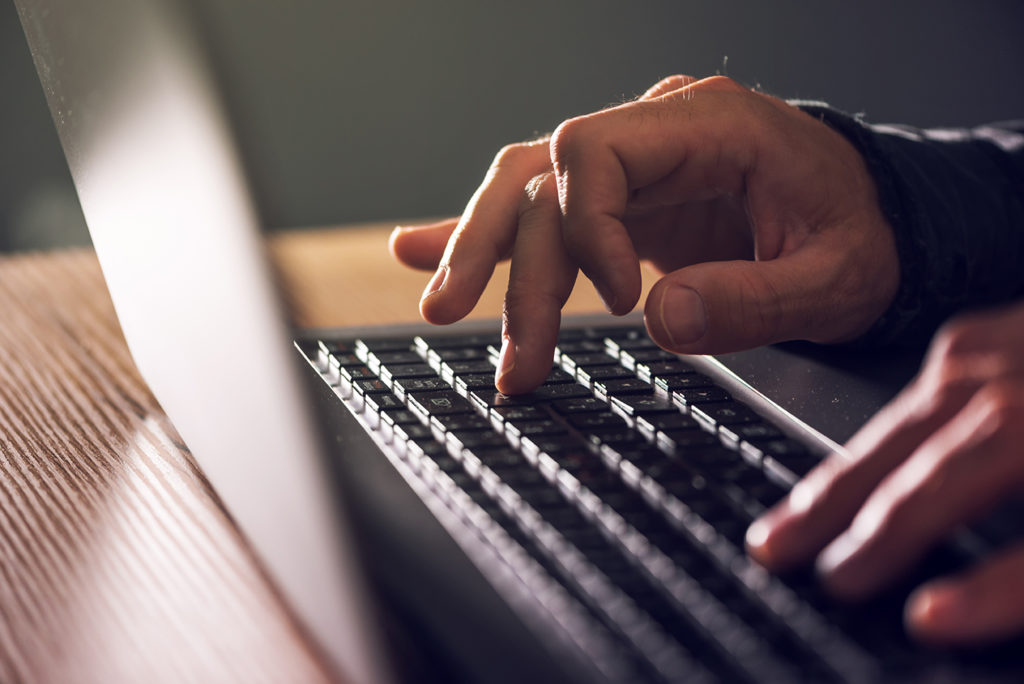 Computers and data have become essential for modern society. Consumers are used to a wide range of services that rely on computers and the internet. For business owners, the company’s computer and customer data are among their most vital assets. This significance is why computer users need to take precautions to protect their data. Every day, there are reports of data breaches and viruses hitting computer systems around the world. However, most data breaches are the result of lax security measures by computer owners or the staff at the company. Here are six common mistakes that can compromise data security.

Good cybersecurity starts with strong passwords. This advice may sound obvious, but it is scary how much it gets ignored. For the past eight years, Gizmondo has put out a list of the most common passwords. By its nature, a list of common passwords will contain easy-to-guess passwords, but it’s worse than you think. In 2017 and 2018, the most common password was 123456, followed by the word “password.” People also tend to use passwords that would be easy to guess by someone who knows them. For example, using your birth year as a PIN won’t secure your system from anyone who knows you or is willing to look up the information online.

All it takes is one weak link in your network, and hackers can gain access to your system. Even if all your employees have their computers set with good passwords, what about the WiFi router or the network printer. Many people leave these connected devices with their default password, and that can lead to security problems later.

Hackers and scammers are continually thinking of new viruses, automated scripts, and malware that can be used to infect PCs. However, they need to find a way to get the program onto the computer. To accomplish that goal, they rely on old tactics like spam emails and other tricks. For example, scammers have been known to place malicious code in documents that they share with people over Skype. These concerns are why you should never open emails or download files from untrusted sources. Even when dealing with materials from trusted sources, it’s not a bad idea to scan them for viruses, in case your colleagues were tricked into sharing the file.

Most security threats can be avoided by taking basic security precautions, but it’s still essential for computers to have an antivirus and malware detection software installed. Modern antivirus software programs provide firewall and other active internet protections that are vital for online networks. Though ad platforms are scanning for malicious code in ads, some forms of malware can slip through. Having antivirus software can stop these attacks before they start by blocking suspicious ads. And when something does slip through, routine scans can catch it before serious harm is done to your network. Unfortunately, some viruses and malware are challenging to remove, even with standard antivirus tools. If you’re having a problem with viruses and malware, 911 Computer can help.

Not Installing Updates and Patches

Another common mistake computer owners make it failing to update all of their software with the latest versions and patches. Security flaws are being continuously discovered, and software manufacturers use updates and patches to protect their users. It may be annoying to stop working while the latest version of Windows 10 is updating, but it will keep your computer safer in the long run. Keep in mind that once a patch is available, the security flaw it fixed is now public knowledge. This knowledge can encourage more hackers to take advantage of the defect since they know people who didn’t update their computers are vulnerable.

Leaving a Business Computer On and Unattended

When you leave your house, you lock your door. When you leave your car, you lock your door. But what do you do when you leave your computer? The correct answer is “Lock your computer.” It may sound like something that only happens in spy thrillers, but many security breaches start with unsecured hardware. All it takes is a moment to insert a flash drive and remove data or upload viruses to an unlocked and unattended computer. Think of it like locking the door to your house. It’s unlikely that people are going house-to-house randomly looking for unlocked doors, but there’s no reason to take the risk. Similarly, your computer’s security is worth the extra 10 seconds it will take you to lock and unlock your system.

911 Computer can help consumers and businesses secure their computer systems and remove any viruses or malware that may be on your computers. The best part is, we’ll come to you. Visit our website to schedule an appointment to assess and improve your network’s security.

Benefits of Backup and Data Recovery Services for Your Business
May 29, 2020
Go to Top